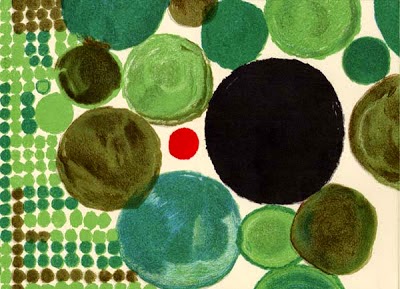 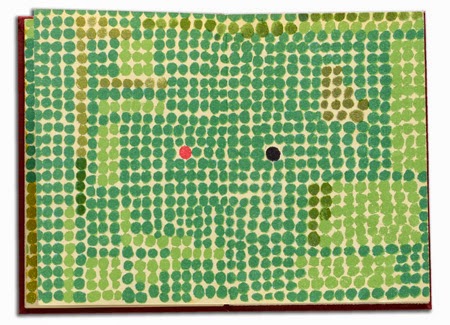 Miguel Tanco mentioned in his post last week the conceptual interpretation of Little Red Riding Hood by Warja Honegger-Lavater (1965), so I feel it is a good time to share this wonderful work. 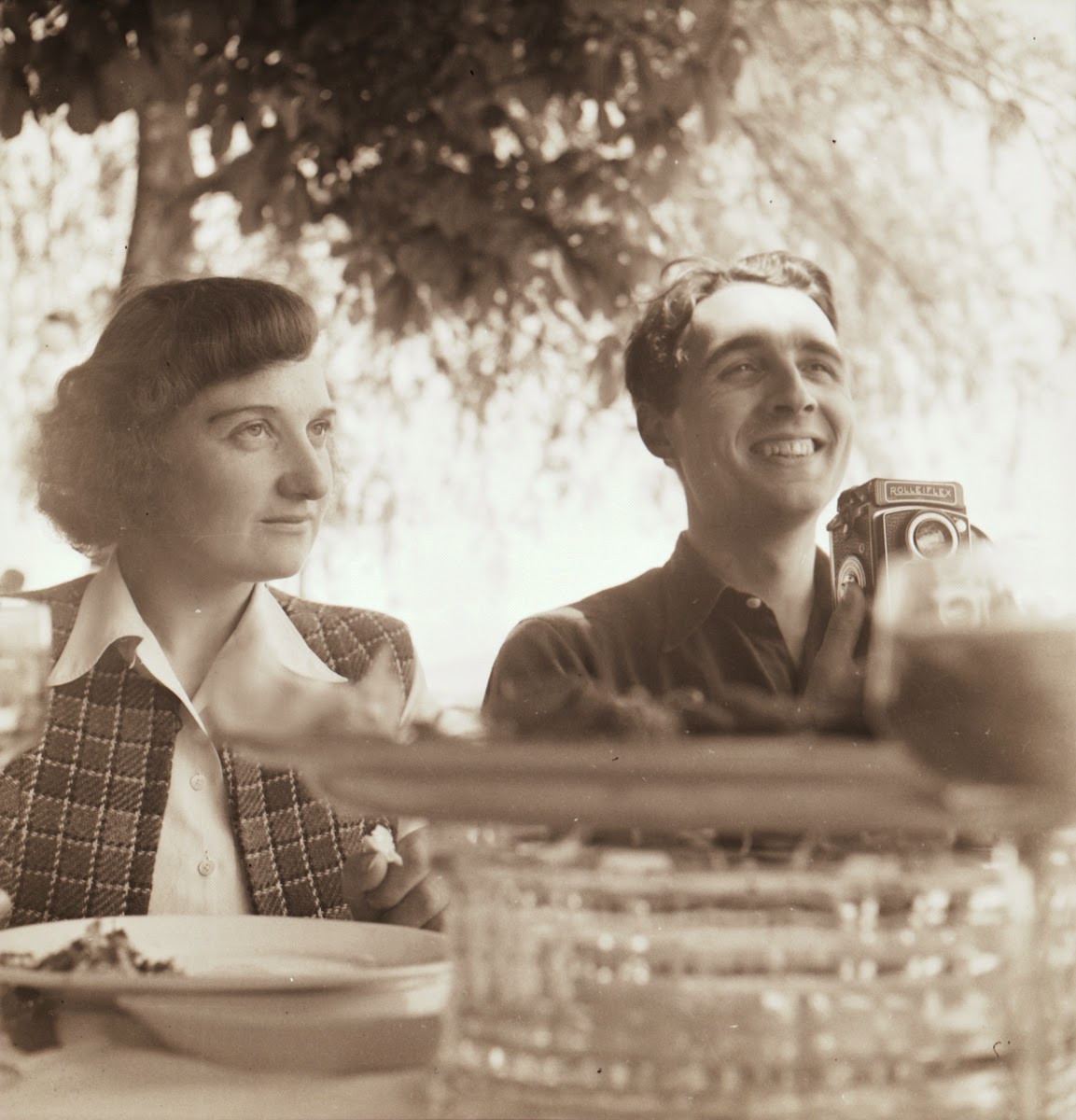 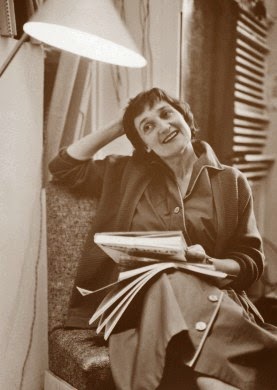 When I think of Warja Honegger-Lavater's version of Little Red, I am reminded of Leo Lionni's 'Little Blue and Little Yellow' (1959) as it has the same symbolic and abstract approach and both are very map-like. I wanted to find out whose work had come first and it is Leo's 'Little Blue and Little Yellow', but I have no way of knowing if Warja had seen or been inspired by Leo's work or whether it was a coincidence and product of the culture that two works so similar in style should emerge within 6 years of each other.
Little Red Riding Hood is not the first of Warja's works in this style, as she had published a version of William Tell in 1962. Warja's books are notable and unique because they were accordion books and had no text apart from the key of symbols.

Warja Honegger-Lavater (1913-2007) studied at Zurich School of Applied Arts before beginning her successful career as a graphic designer. She married artist and designer Gottfried Honegger and together they had two daughters. She worked for 14 years for the youth magazine Jeunesse (1944-58). In 1958 she moved to New York where she continued her work as a graphic designer in 1962 MoMA published her accordion book William Tell, she went on to develop this concept with a series of fairy tale accordion books.

Using a non-text based interpretation of folk tales is really interesting and clever because it allows the story to be returned to the oral form, not constrained or 'bullied' by the text. Perfect for a child to engage with and construct the story, you can see how small fingers would move around the coloured dots, making sense of it and retelling/ reinventing the tale that they knew so well.
Posted by Hazel Terry at 06:00