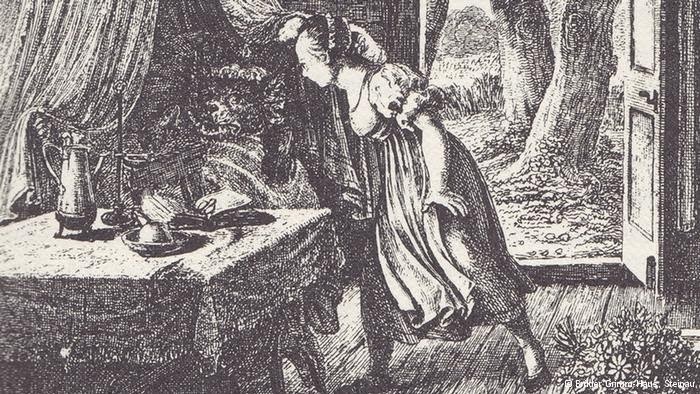 Fig 1 (above) Little Red Riding Hood  by Ludwig Wilhelm Grimm 1825
I was fascinated to discover that Ludwig Wilhelm Grimm (1790-1863) was the illustrator of his older brothers fairytales. At their request he created various illustrations for the editions subsequent to the first unillustrated edition of 1812.

Ludwig was inspired by nature, he trained under the tutorage of Philip Otto Runge at Kassel. 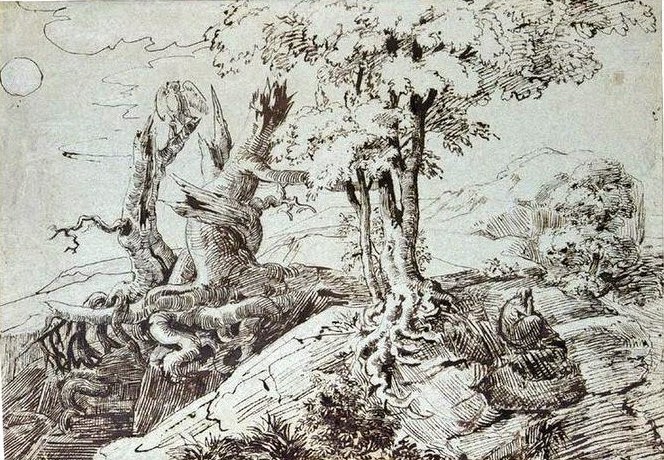 He went on to study at Munich Academy of Arts from 1809-1817, where he studied engraving under Carl Ernst Hess and painting under Andreas Seidl. 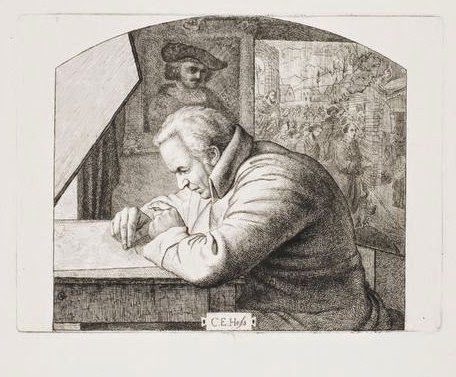 Ludwig had to part from his studies briefly in 1814 where he was an officer in the war against Napoleon. He married Marie Böttner in 1832 the year he also became a professor at the Kassel Academy.