Grace Drayton (1877-1936) was an illustrator, cartoonist and artist who created the incredibly popular Dolly Dimples amongst many other successful commercial illustration endeavours. 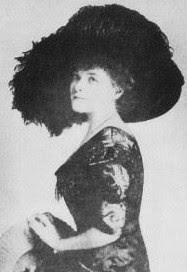 Grace was the third daughter of George Gebbie a Scottish immigrant who was the first art publisher in Philadelphia and his wife Mary Jane Fitzgerald they had six daughters and one son.
Grace Gebbie was married originally to Theodore Wiederseim in 1904 and shockingly for the times and her Catholic upbringing she divorced in 1911 and then married divorcee W. Heyward Drayton III.

Grace was the younger sister of Margaret Hays, who was also an illustrator. The two collaborated on a comic strips and books including 'Vegetable Verselets for Humorous Vegetarians' and 'The Turr'ble Tales of Kaptin Kiddo'. 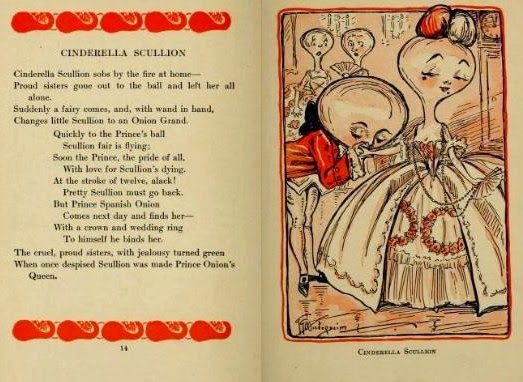 Fig 3,4: above and below illustrations from 'Vegetable Verselets for Humorous Vegetarians' written by Margaret G Hays and
illustrated by her sister Grace Drayton, published in 1911. 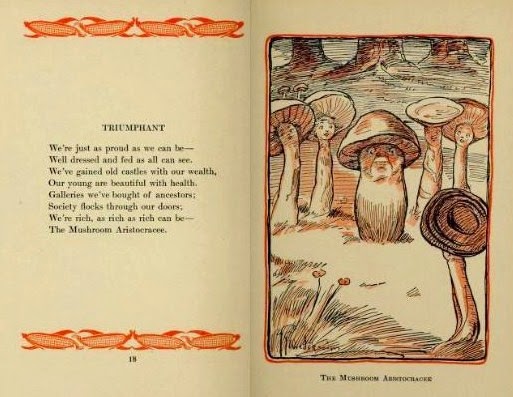 Graces fame stems from her 1905 Campbells soup advertisements and the immensely popular Dolly Dingles but she was also a talented painter. 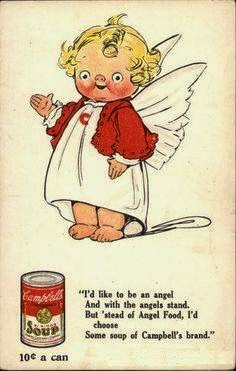