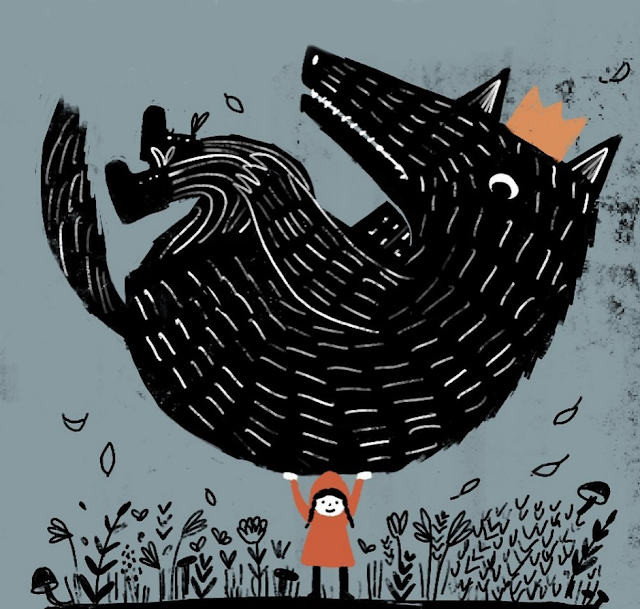 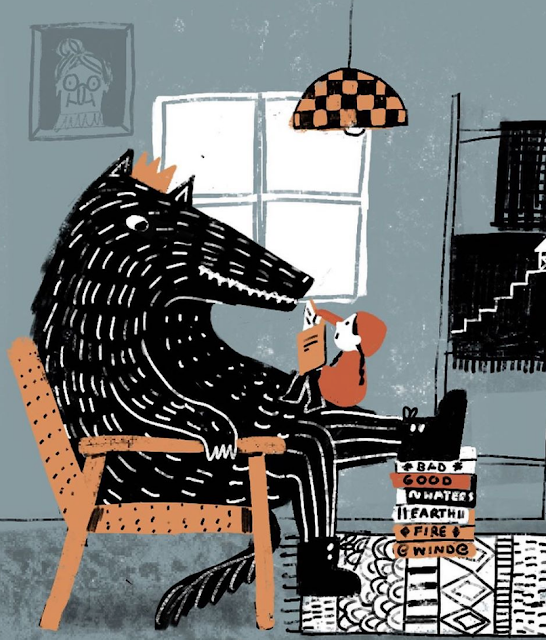 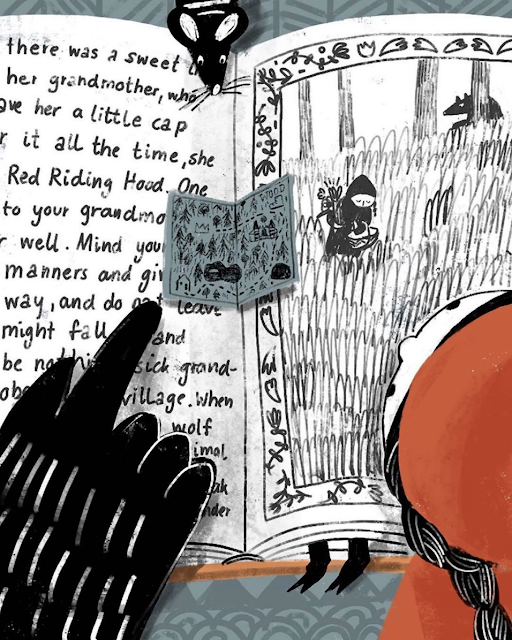 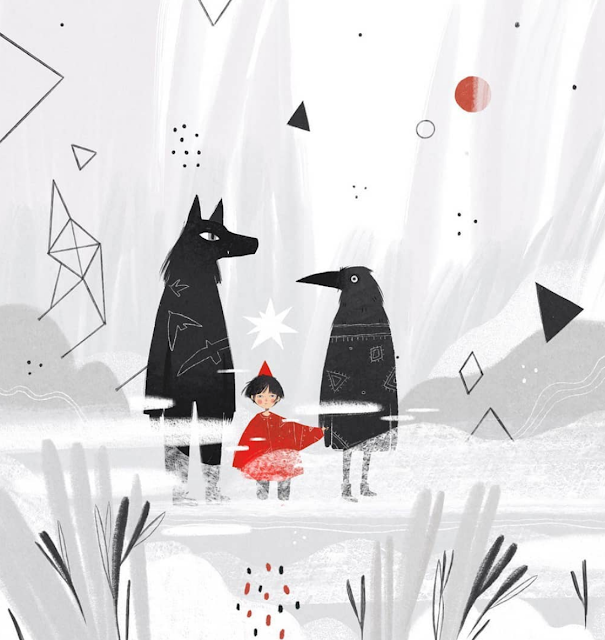 Anastasia Suvorova
Posted by Hazel Terry at 06:00 No comments: 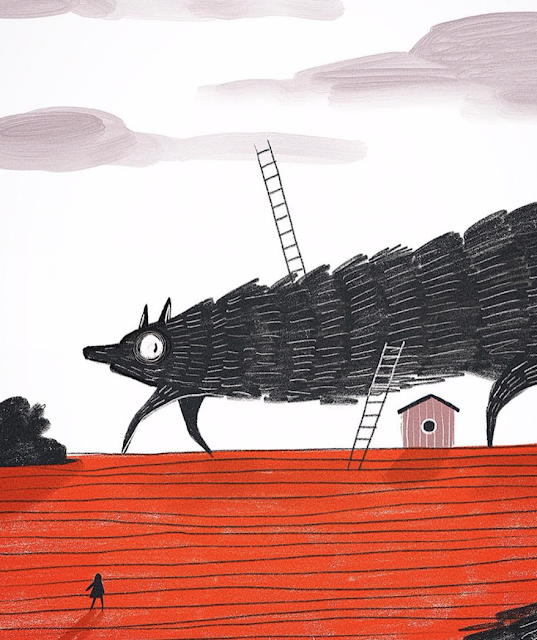 Wolf illustration by Nastasia Niksen.
Posted by Hazel Terry at 20:10 No comments: 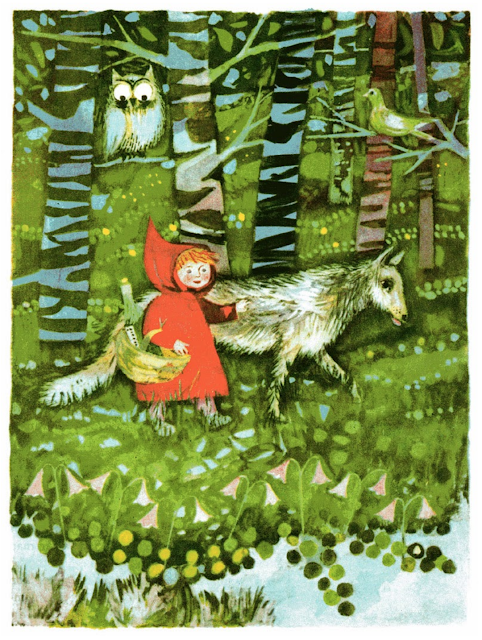 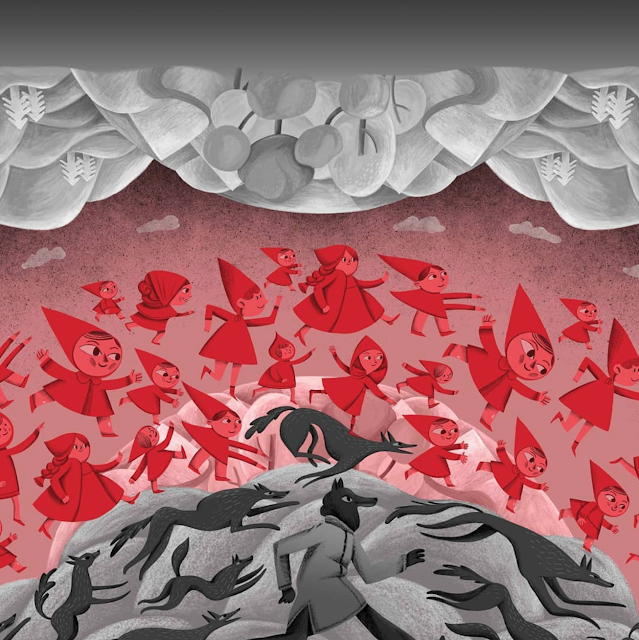 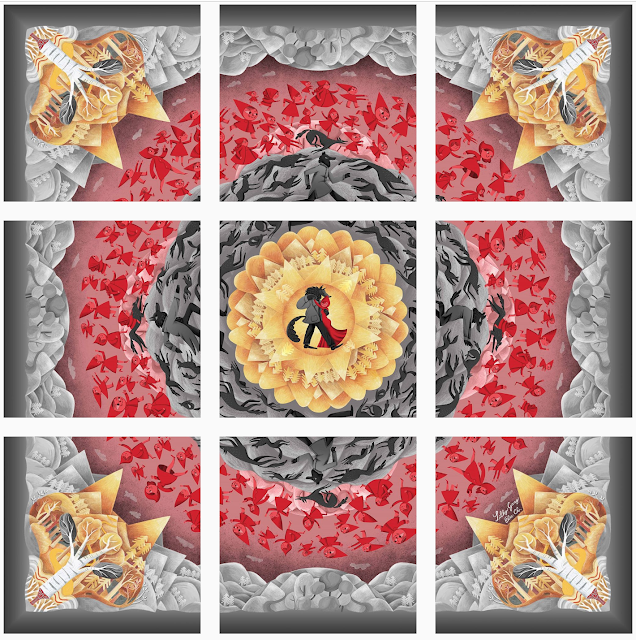